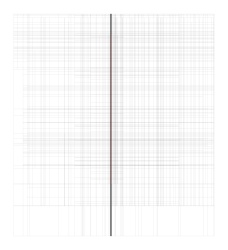 The line that we read today as the Haitian-Dominican Border is a graphic representation that represents just an aspect of the reality of the Haitian-Dominican border-territory – it represents the central point of a whole region whose presence and development constitute a more complex body than a single political symbol. Haïti and the Dominican Republic function as centralized structures whose cultural, economical and political needs establish their respective capitals – Port-au-Prince and Santo Domingo – as the points from where all development expands to the rest of the inland territory. Centralized developments point national borders as the furthest respective places of each country, penalizing the urban growth and economic development of its respective border region.
The main object of our project is to redefine the Haitian-Dominican Border Region by identifying the necessary infrastructure that would allow, in a first phase, the degree of economical and political autonomy proportionate to the size and importance of this region (a quarter of the island of Santo Domingo) and, in a second phase, to build a supranational connection to a global context. 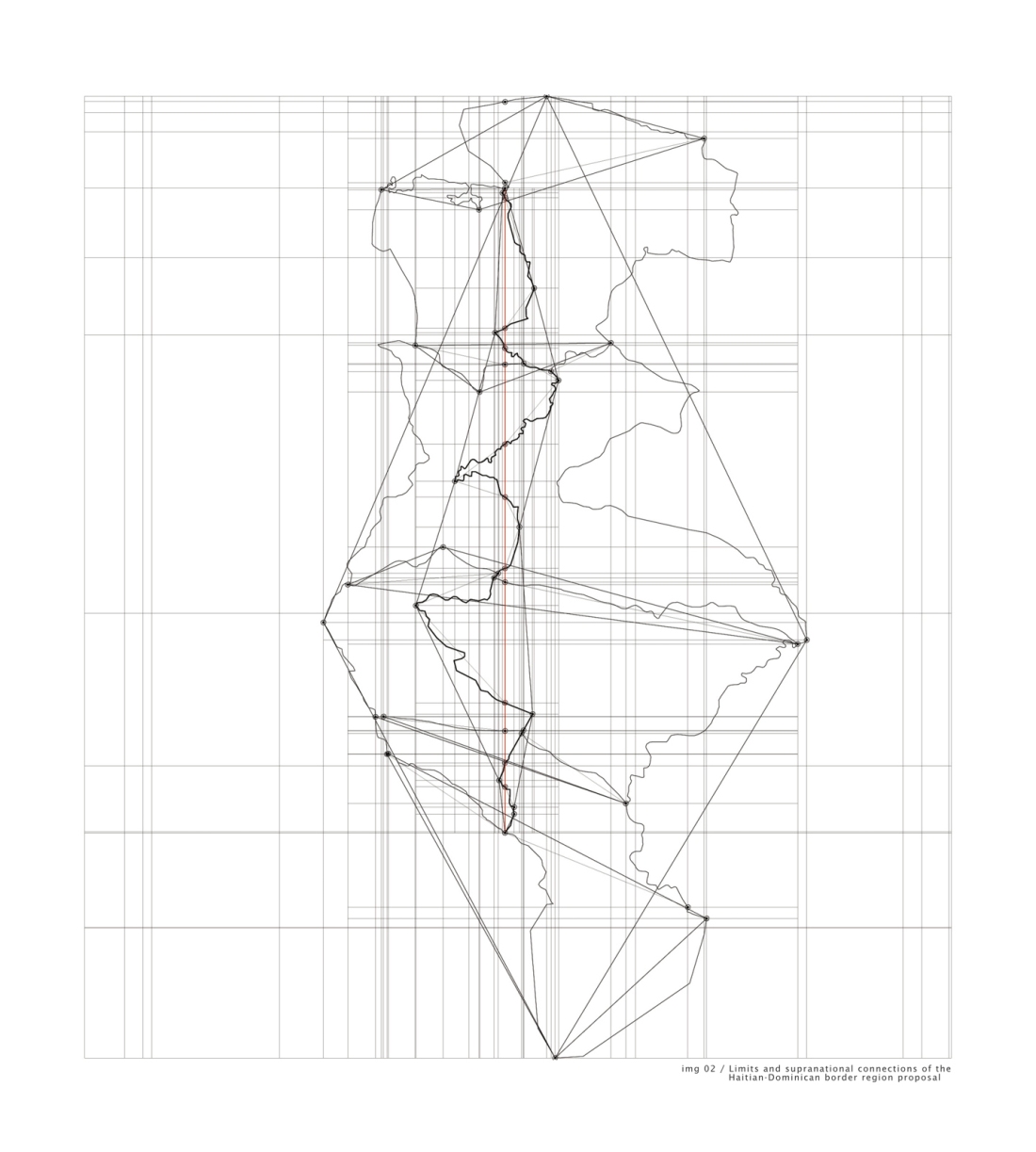 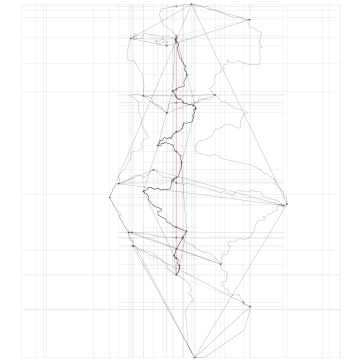 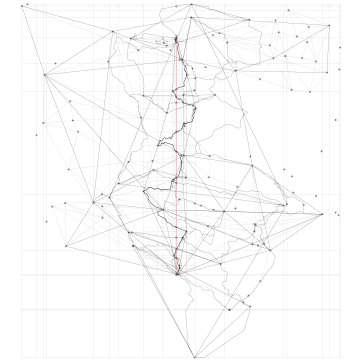 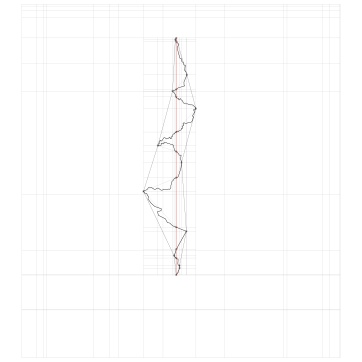 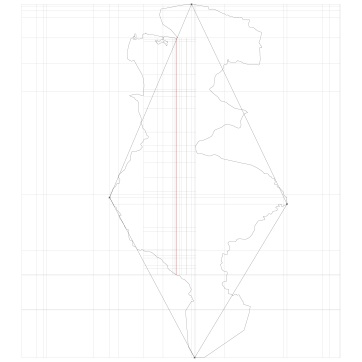 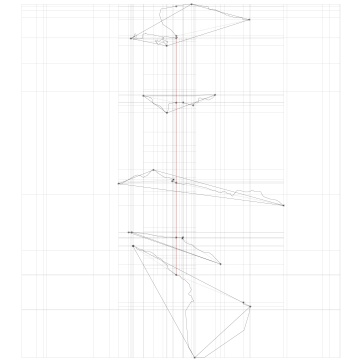 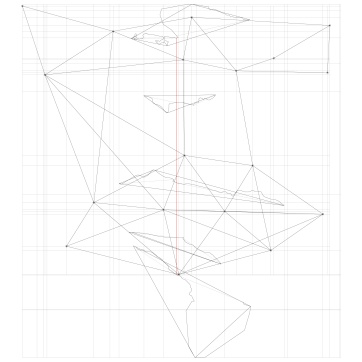 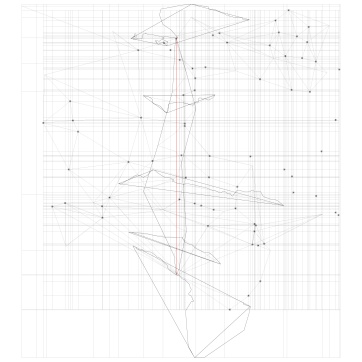 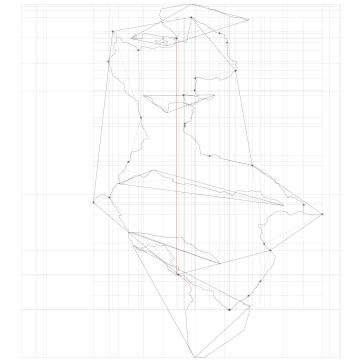 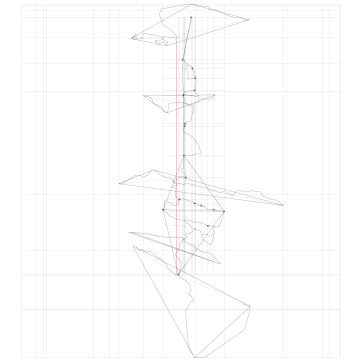 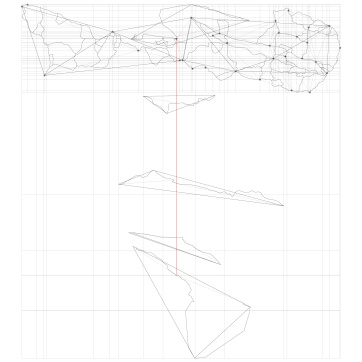 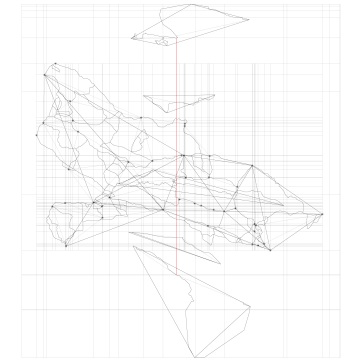 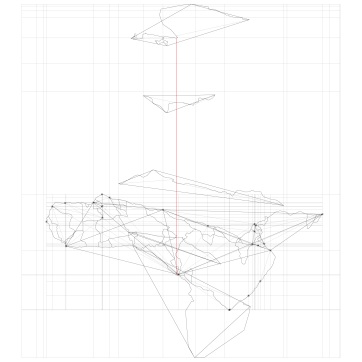