The process of drawing or tracing lines is to territory what writing is to language. In the territory, the tracing of a line stands as a critical decision about the analysis or construction of a site. Informal maps have been, since prehistory, a way not only of recognizing the structure of the territory but also a way of transmission – the passing of tradition from one generation to another. Cultures are defined by the transmission of language – the different symbols that enable tradition with its own cultural value. Focusing on the subject of contemporary society keeping its own tradition, the proposal for the Medina Cartography Project consists on tracing (writing) a series of informal maps as a method of recognizing, from the external view of a first time visitor, some of the anthropological layers that have built the tradition of the community of La Medina in the city of Dakar. 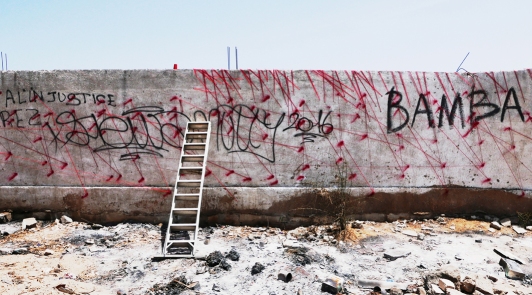 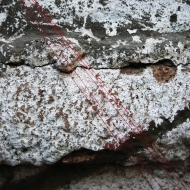